Five years ago we wrote an article inspired by the René Guénon 1927 essay, Crisis of the Modern World. Two years ago the article was further edited for publication in Babalon Unveiled! Thelemic Monographs.[1] 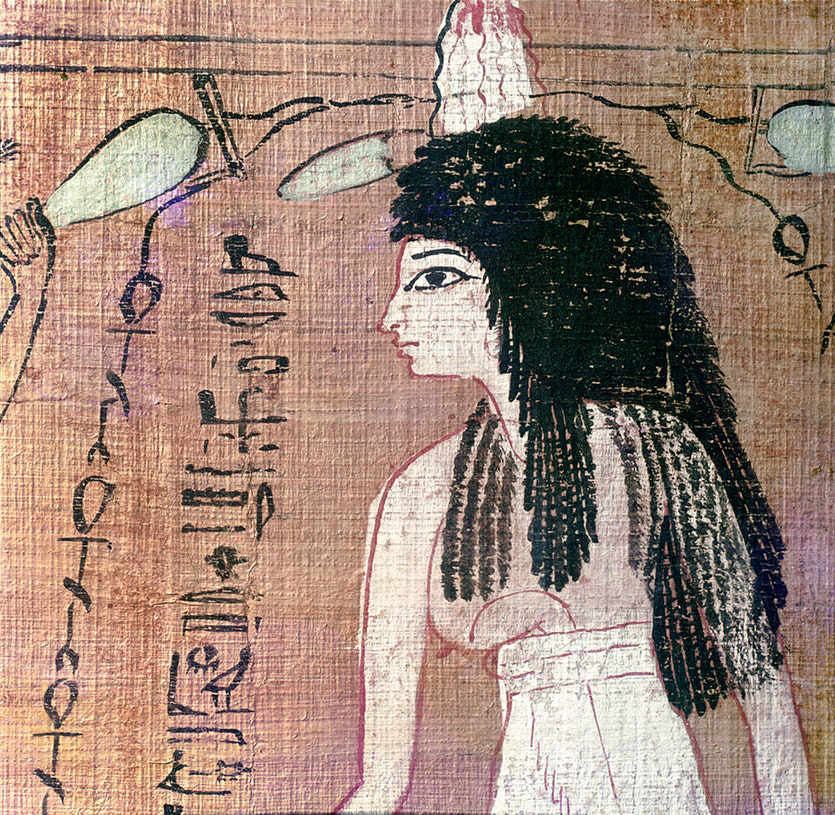 Even two years ago (2018), it was impossible to forecast the extent of the somnambulism that has swept over the world. The René Guénon essay is a work of unparalleled prophetic genius. It is best studied and carefully considered in full.

This, from Chapter One, ‘The Dark Age’, is of vital significance to the path of Esoteric Thelema:

“Since that time [6000 years ago], the truths which were formerly within reach of all have become more and more hidden and inaccessible; those who possess them grow fewer and fewer, and although the treasure of ‘non-human’ (that is, supra-human) wisdom that was prior to all the ages can never be lost, it nevertheless becomes enveloped in more and more impenetrable veils, which hide it from men’s sight and make it extremely difficult to discover. This is why we find everywhere, under various symbols, the same theme of something that has been lost—at least to all appearances and as far as the outer world is concerned—and that those who aspire to true knowledge must rediscover; but it is also said that what is thus hidden will become visible again at the end of the cycle, which, because of the continuity binding all things together, will coincide with the beginning of a new cycle.”

We give below Guénon’s concluding two pages, which were addressed directly to Initiates, and to those on the knowledge path.

Truth triumphs over all

A warning must be addressed to those who, because of their capacity for a higher understanding, if not because of the degree of knowledge to which they have actually attained, seem destined to become elements of a possible elite. There is no doubt that the force of modernism, which is truly diabolic in every sense of the word, strives by every means in its power to prevent these elements, today isolated and scattered, from achieving the cohesion that is necessary if they are to exert any real influence on the general mentality. It is therefore for those who have already more or less completely become aware of the end toward which their efforts should be directed to stand firm against whatever difficulties may arise in their path and threaten to turn them aside. Those who have not yet reached the point beyond which an infallible guidance makes it henceforth impossible to stray from the true path always remain in danger of the most serious deviations; they need to display the utmost prudence; we would even say that prudence should be carried to the point of distrust, for the adversary, who up to this point has not yet been definitively overcome, can assume the most varied, and at times the most unexpected, disguises.

“It can happen that those who think they have escaped from modern materialism fall prey to things that, while seemingly opposed to it, are really of the same order; and, in view of the turn of mind of modern Westerners, a special warning needs to be uttered against the attraction that more or less extraordinary phenomena may hold for them; it is this attraction that is to a large extent responsible for all the errors of neo-spiritualism, and it is to be foreseen that the dangers it represents will grow even worse, for the forces of darkness, which keep alive the present confusion, find in it one of their most potent instruments.”

It is even probable that we are not very far from the time referred to by the prophecy of the Gospel to which we have already alluded elsewhere: ‘For false Christs and false prophets shall arise, and shall show signs and wonders to seduce, if it were possible, even the elect.’

The elect (‘the chosen’) are the elite in the fullness of its meaning, according to the sense in which we have invariably used the word: those who, by virtue of the inner realisation they have achieved, can no longer be seduced; but this is not the case with those who, as yet, possess only the possibilities of knowledge, and who are therefore, properly speaking, only the ‘called’; and this is why the Gospels say that “many are called, but few are chosen”.

“We are entering upon a period when it will be extremely difficult to separate the grain from the chaff and carry out effectively what theologians call the ‘discerning of spirits’, both because of the general confusion manifesting itself in intensified and ever more varied forms, and also because of the want of true knowledge on the part of those whose normal function should be to guide the rest, but who today only too often are no more than blind guides.”

We shall see whether the subtleties of dialectic are of any avail in such circumstances, and whether any philosophy, even were it the best possible, can have the strength to prevent the ‘infernal powers’ from being let loose; this also is an illusion against which some people need to guard, for it is too often supposed, in ignorance of what pure intellectuality really is, that a merely philosophical knowledge, which even in the best of cases is a bare shadow of true knowledge, can put everything to rights and turn the contemporary mentality away from its deviation; in the same way, there are those who think they can find in modern science itself a means of raising themselves to the higher truths, whereas this science is in fact founded on the negation of those truths. All these illusions are so many influences leading people astray, and by their means many who sincerely desire to react against the modern outlook are reduced to impotence, since, having failed to find the essential principles without which all action is in vain, they have been swept into blind alleys from which there is no escape.

Those who will succeed in overcoming all these obstacles, and triumphing over the hostility of an environment opposed to all spirituality, will doubtless be few in number; but let it be said once more that it is not numbers that count, for we are here in a domain whose laws are quite different from those of matter.

“There is therefore no cause for despair, and, even were there no hope of achieving any visible result before the modern world collapses under some catastrophe, this would still be no valid reason for not undertaking a work whose scope extends far beyond the present time.”

Those who might be tempted to give way to despair should realise that nothing accomplished in this order can ever be lost, that confusion, error, and darkness can win the day only in appearance and in a purely ephemeral way, that all partial and transitory disequilibriums must perforce contribute toward the greater equilibrium of the whole, and that nothing can ultimately prevail against the power of truth; their motto should be the one formerly used by certain initiatic organisations of the West: Vincit Omnia Veritas.

Guénon and the Great Work

In 1927, Guénon and a handful of others still clung to the hope, though they did not put much store in it, that esotericism could exert an influence on “the general mentality”. We now know that hypnotic techniques, misinformation and other means of coercion as applied through today’s global information networks have confused and subjugated the masses to a degree that was never before possible. Nonetheless, Guénon adhered to the first principle of the Great Work, that it must involve service to truth. How is this possible now? How can we triumph, as Guénon puts it, “over the hostility of an environment opposed to all spirituality”? We must go forward with unfailing conviction, knowing that Vincit Omnia Veritas declares spiritual reality, not temporal illusion. The oracle of Isis, given in ‘Liber 364 vel Lux Occulta’, tells us that Isis continues to pray for the soul in darkness.[3] If the soul should open to truth and hear her, then salvation is accomplished in that hour. The soul is thus prepared for resurrection.

I am the woman who gives light in darkness. I have come to lighten the darkness. I have lightened the darkness and overthrown the destroyers. Thrice times, the darkness is made light! I have prayed for all those who as yet dwell in darkness, who have hidden their faces, who have fallen and who weep. If they should only look upon me, then at last they shall know me! Then I shall raise them up. For I am the woman of whom the profane know not. I cannot speak for those who will not hear me.

We are all doomed to die as soon as we are born on this earth. Only love triumphs over all, even death. Isolationism is the absence of love. When love is entirely absent, death ensues for mind, body and soul. As for the ailments that afflict the soul, of which scientism knows nothing, these can be cured in an instant, by a word. There is nothing that can be done, though, to save those who will not hear it.