Essential Book for the Student and Probationer: The Enterer of the Threshold presents the Oaths and Tasks of our Golden Dawn in the Outer, along with the symbolic temple floor-plans from Probationer to Dominus Liminis. The book provides the keys by which a Probationer may prepare for initiation to the grade of Neophyte.

In ceremonial, the drawing of a circle is the key to all. It must be a true magical vortex—raising about the sphere of the mind an absolute barrier to all extraneous impressions—thus enabling perfect spontaneity. 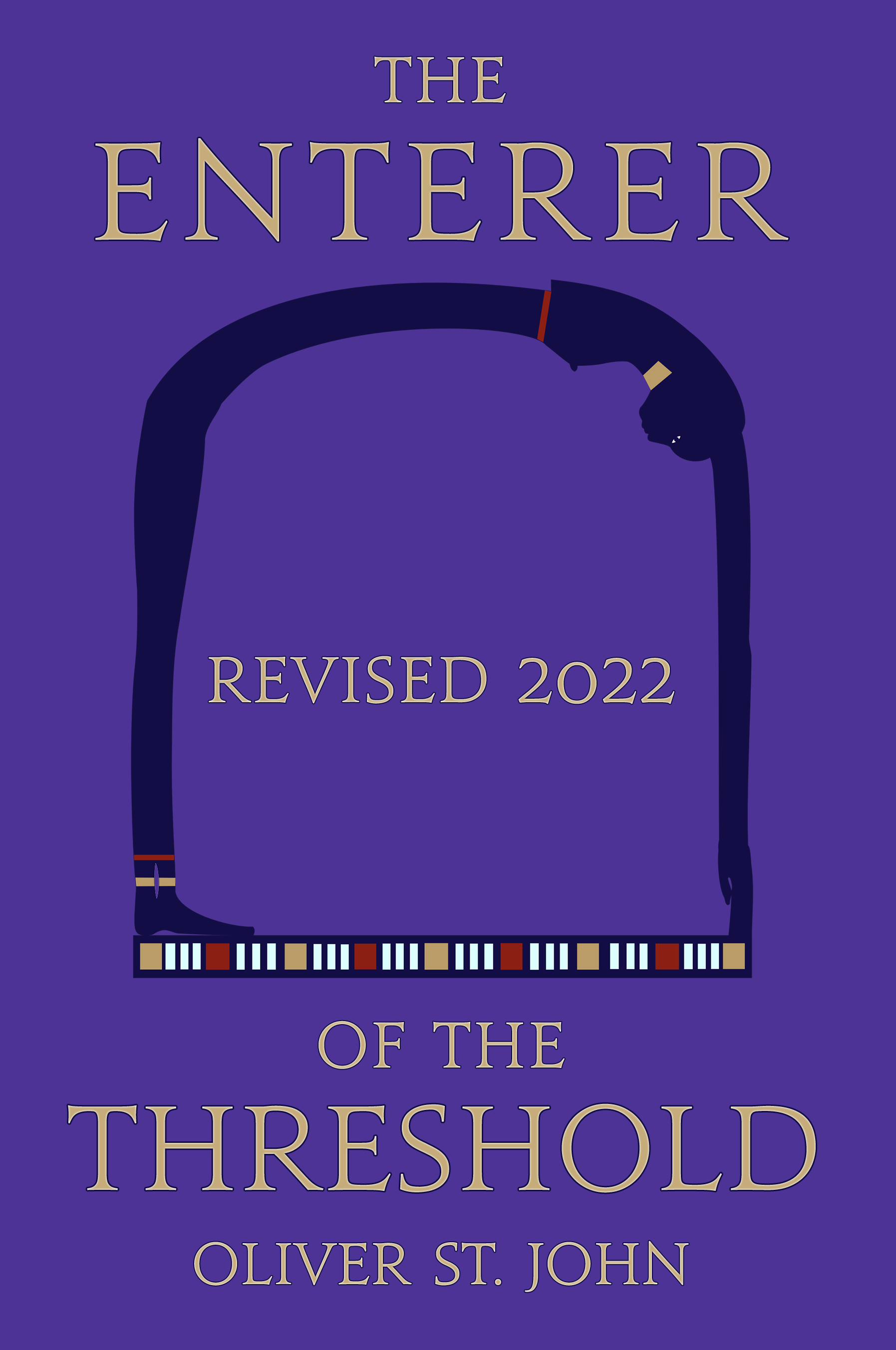 At the very beginning there is the intellectual matter of books, study and thought, which is the work of the Student. This work continues through all grades. Next, the circle of the place must be constructed by taking the Great Work from theory into practice.

Before any invocation can take place, before any Gods may appear, the circle of the place must be drawn. The circumambulations about the circle begin with seated asana and pranayama, the circulation of the breath. All ceremonial circumambulation is an outward projection of the circulation of the breath in yoga, and is the arising of light in darkness. The Probationer must practice and understand the following tenfold formula over the course of one year, for it is the means to the initiation of the Enterer of the Threshold.

0. Intellectual Thought and Study.
1. The Fraternal Name.
2. The Oath and Task.
3. The Holy Obligation.
4. The Powers of the Sphinx.
5. The Keeping of the Record!
6. The Mudra of Horus the Enterer and Silence.
7. Vibration of Words of Power.
8. The Ritual of the Gates of Babalon.
9. Asana and Pranayama.
10. The Sword and Serpent.

From Probationer to Neophyte

The pyramid of Malkuth must first be constructed through the effort of the Probationer, then realised through contact made with the inner plane counterpart of the Order. The Probationer degree concerns the circle of all possibilities—for it has no number or sephira. There is, further, a mystery of the Ain Soph Aur, the veils of negativity that precede Kether. The thread of the Ain Soph is the means of translation between the planes; it is the means of the verb, the word that goes forth. This is not something that only concerns the Probationer that is awaiting full admission to the Order, for the squaring of the circle applies to every grade and every sephira of the Tree of Life.

The link between the Probationer and Neophyte is the Vision of Adonai or the Holy Guardian Angel, which is the magical power of Malkuth. This is affirmed, whether symbolically or actually, by the ritual of Initiation performed and realised not once but many times until perfect mastery is obtained. Only then is the Neophyte prepared to ascend the paths of the Serpent of Wisdom from Malkuth.

The Enterer of the Threshold: View book on author’s website.

Some were confused this year by a science news bulletin informing them that the latest sunrise would not occur until January. In fact the astronomical solstice took place as usual, on the 21st December. A variance in methods of measuring by clock and solar time means that the earliest sunset occurs a few days before the solstice while the latest sunrise comes a few days after. 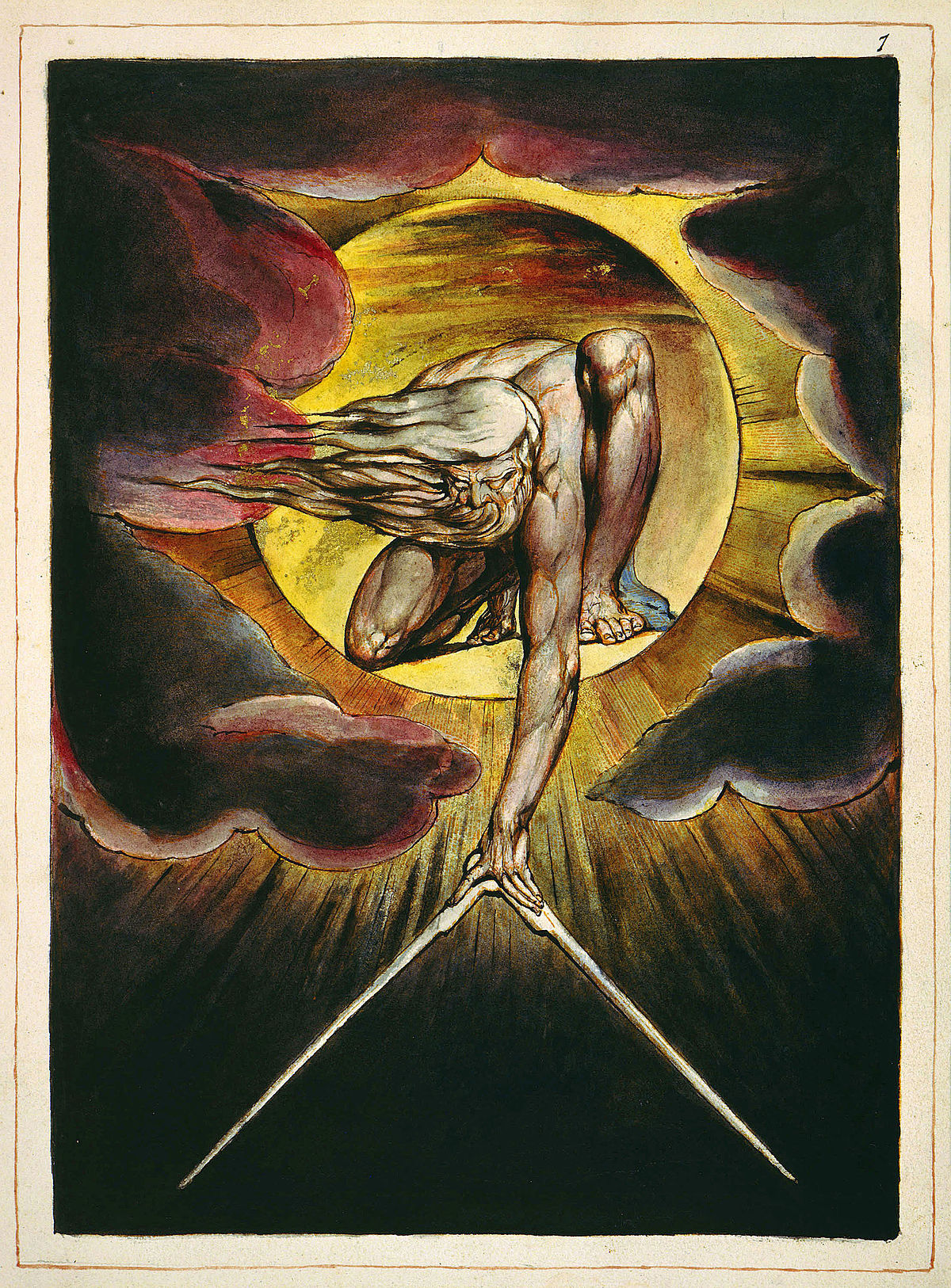 In the northern hemisphere, the 21st December was still the shortest day in terms of daylight hours. However, the widely broadcast news report led many persons to think the winter solstice would not take place until some time in January.

The precise point of solstice is measured according to the angle of the sun’s declination. When the sun reaches its lowest angle of declination relative to the earth, we experience the longest night and shortest day. In summer, this is reversed as the sun reaches its zenith. At the equinoxes, days and nights are equal in length—for the poles of the earth are tilted in relation to earth’s orbit around the sun. Near the solstices, the length of time each day between sunrise and sunset is fractional. It is a matter of seconds at best.

We generally mark the solstices and equinoxes of the year according to the circle of the ecliptic. When the sun enters zero degrees of Capricorn, around the 21st December each year, it marks the winter solstice festivity for those of us dwelling in the northern hemisphere of the globe. For those situated in the southern hemisphere, the same date marks the summer solstice. The 360-degree circle of the ecliptic is formed by the apparent course of the sun, moon and planets, as relative to earth. We divide the ecliptic into 12 equal sections or ‘signs’. This we call the Zodiac; each 30-degree sign is represented by a very ancient glyph, for example, Capricorn the sea-goat.

Man is a measurer, and there are countless ways in which things can be measured. All measurement is arbitrary. The division of the circle into 360 degrees serves a practical purpose; it is not a declaration of any absolute in itself. Neither science nor any spiritual philosophy was intended to produce absolute truth.

The Solstice and Science Technocracy

For many of us, the technocratic industrial calendar is not in any way meaningful. We therefore look to a reliable mark for our communion with nature, spirit, mind and soul. We do not worship at the altar of the sun and the moon any more than we would wish to worship at the altar of profane science. Visible nature is nonetheless the only miracle required should we seek for a demonstration of eternal beauty and truth. Our scale is necessarily a human one, not a mechanical one. We do not search for meaning in arc minutes, yet we may make a meaningful observation of nature’s course, seeing there many wonders to behold in her form and geometry.

The music of Mozart is precise in itself; the scores can be ‘played’ automatically, by a machine. Yet when a machine plays Mozart, it is no longer music and it is no longer wonderful. It is perhaps a miracle in itself that it requires an imprecise human being to produce the music of Mozart. For this reason, music lovers down the centuries have thought that God must have moved the hand of Mozart, for they have experienced something therein that will not be explained otherwise. This same ineffable presence moves behind all of visible nature and is closer to us than our own heartbeat.