Ritual Magick or Theurgy: For any kind of magick to be truly effective it must be worked from within—from the inside out. 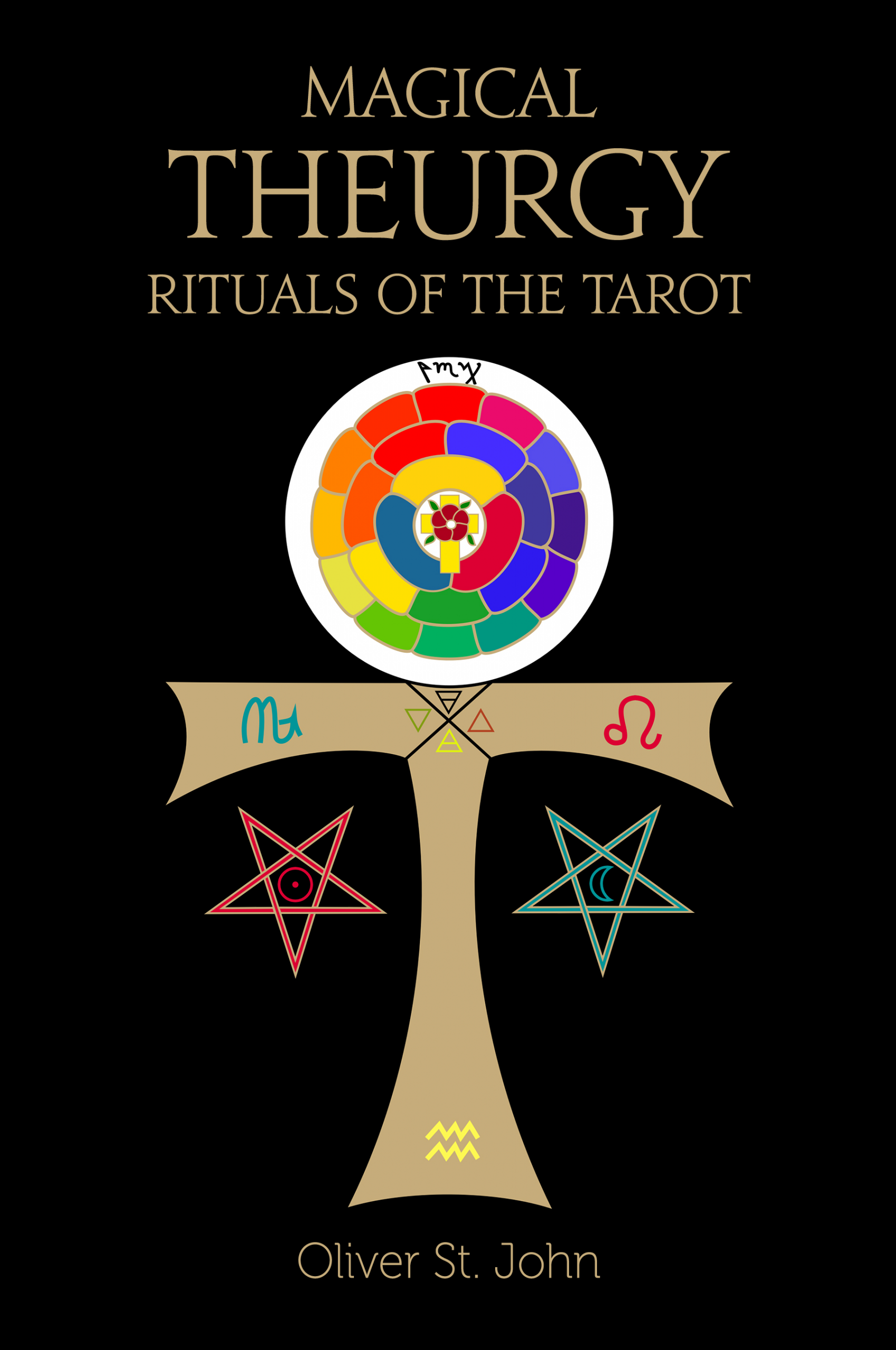 The beginner becomes accomplished at magick when the inner working proceeds automatically from the outer or physical working. With the adept this situation is reversed so that the outer proceeds from the inner. Magick and meditation, therefore, go hand in hand. The time spent in meditation and study is the ‘sacrifice’ that is required in the search for the immortal stone of the wise. It is a sacrifice of time and effort. The most effective forms of ritual magick combine meditation, the inner work, with action—which is the use of the body as a hieroglyph so the body reflects what is being willed, desired and imagined. There are, broadly speaking, three kinds of magical ritual in the Hermetic tradition:

1. Dramatic Ritual is where a Mystery Play is enacted. A Dramatic Ritual is the exoteric or outer level of ritual, accessible to all through its powerful emotional impact. Unlike other forms of ritual that require silent concentration, Dramatic Ritual may utilise music and dance. There is a technical side to theatre in the way of costumes, sets and lighting. The success of Dramatic Ritual frequently depends on the skill of the actors involved and the level of their knowledge. The difficulty is that it requires good actors who are also trained occultists.

2. Ceremonial Magick involves the use of furniture such as an altar, a painted circle and triangle, and magical weapons such as the wand, cup, sword and disk. The best-known type of Ceremonial Magick is evocation, where a spirit is called before the magician and a dialogue takes place—traditionally, at the point of the sword. Ceremonial Magick may also refer to group rituals where the practitioners assume the roles of various gods or deities at different stages of the ritual.

3. Ritual Magick is sometimes no different than Ceremonial Magick, but it must be worked from within, with or without robes, altars, lamps, wands and swords, whether real or imaginary. No kind of ritual magick is effective unless it is worked on the inner planes. There are some kinds of magical operation where it is particularly desirable to work the physical and astral planes simultaneously, so the one reflects the other.