Liber 373 reveals the Tantra of the West so that it is made accessible to the practical theurgist through seven rays of the Dragon Star. While the decad of the Qabalistic Tree of Life is not usually equated with the better known sevenfold chakra system, the sevenfold Way of the Dragon was always implicit. 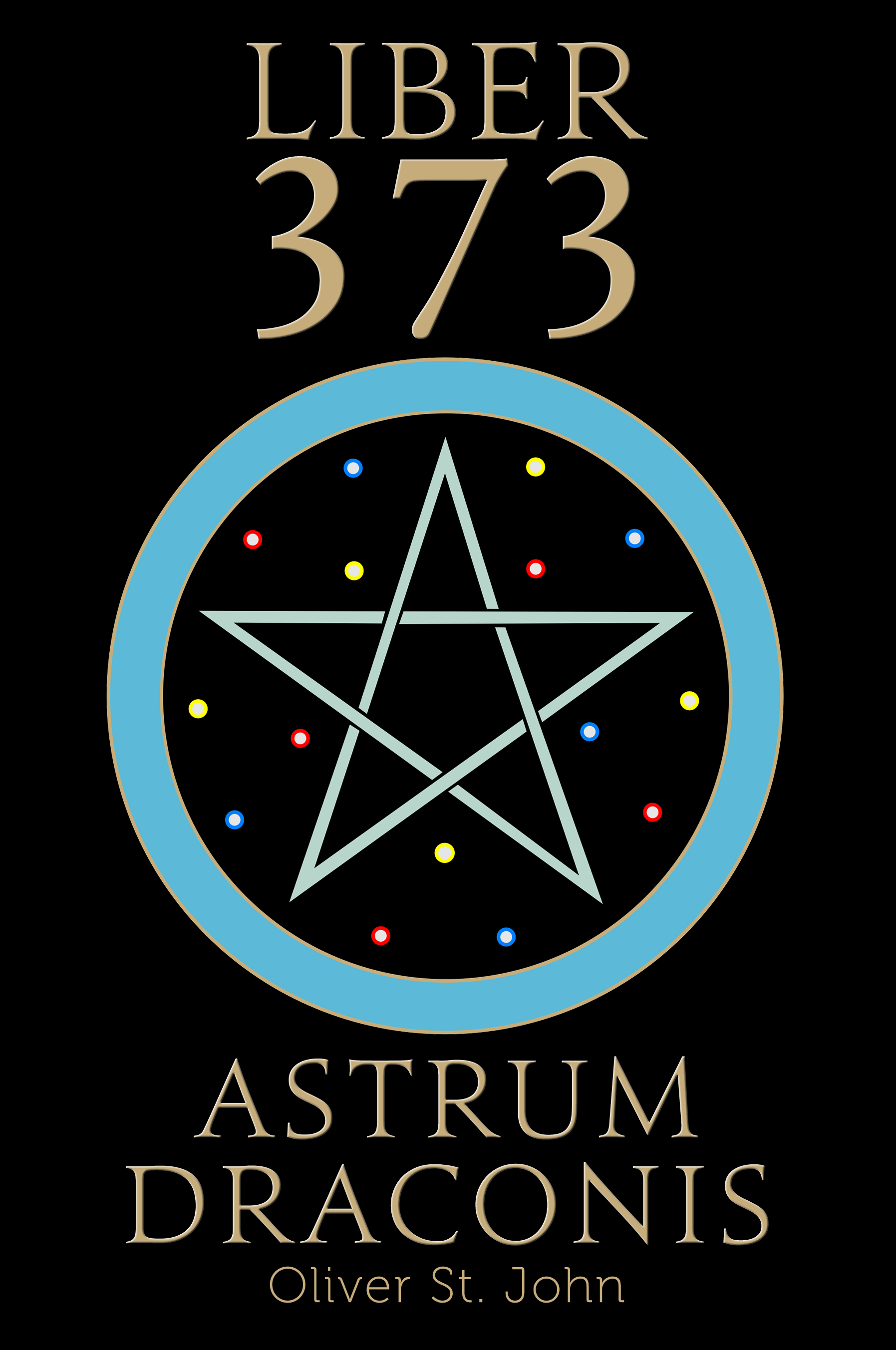 A ritual Temple does not need to be an impressive structure made from stone, or a Masonic hall with tiled floor and pillars of Solomon. Buildings and specially equipped rooms are a fine thing and can be very beautiful but the real shrine of deity is the heart of the devotee. Altars, wands, robes and lamps assist in linking subtle forces with the physical plane of existence—and so the mind and body of the practitioner. Effective ritual can nonetheless be done without any special equipment. The dedication of a Shrine or Temple to its deity does not therefore depend on physical structures.

The feminine Holy Spirit or Shakti power is the personification of the Occult Force that moves each star or chakra in the subtle anatomy, which is an analogy of the cosmic realm, ‘as above and so below’. The chakras are traditionally symbolised as flowers or lotuses, each of which houses an indwelling aspect of Shakti as appropriate for the planetary or celestial power. The deities are links with the chakras in the astrosome and the cosmic powers, of which they are a reflection. The seven celestial stars or planets are mirrored as the seven chakras in the astrosome or occult anatomy.

So this book is self-contained as far as possible, an extensive Appendices is included. Here we give the Ritual of the Gates of Babalon, Ritual of Stella Sophia, Egyptian Tantra-yoga, the Magician as Hierogyph; Purification and Consecration; Invoking Pentagrams of the Elements and Signatures of the Spirit.

View  / order the book from the author’s website here.