Initiation, or to be more precise, initiatic transmission, is central to the Great Work and it is the aim, not the goal. The goal, as ever, is spiritual realisation to the fullest possible measure. The degeneracy of the modernist psychologisation of the mysteries, which by now is a considerable influence even on occultism, has placed personal improvement at its very centre or even as the goal itself. Even initiation has been reduced to the personal sphere, to such an extent that it has become common to hear of ‘self-initiation’, which is an oxymoron. If this is pointed out it can give rise to aggressive attacks, such is the vehemence of the anti-spiritual movement. 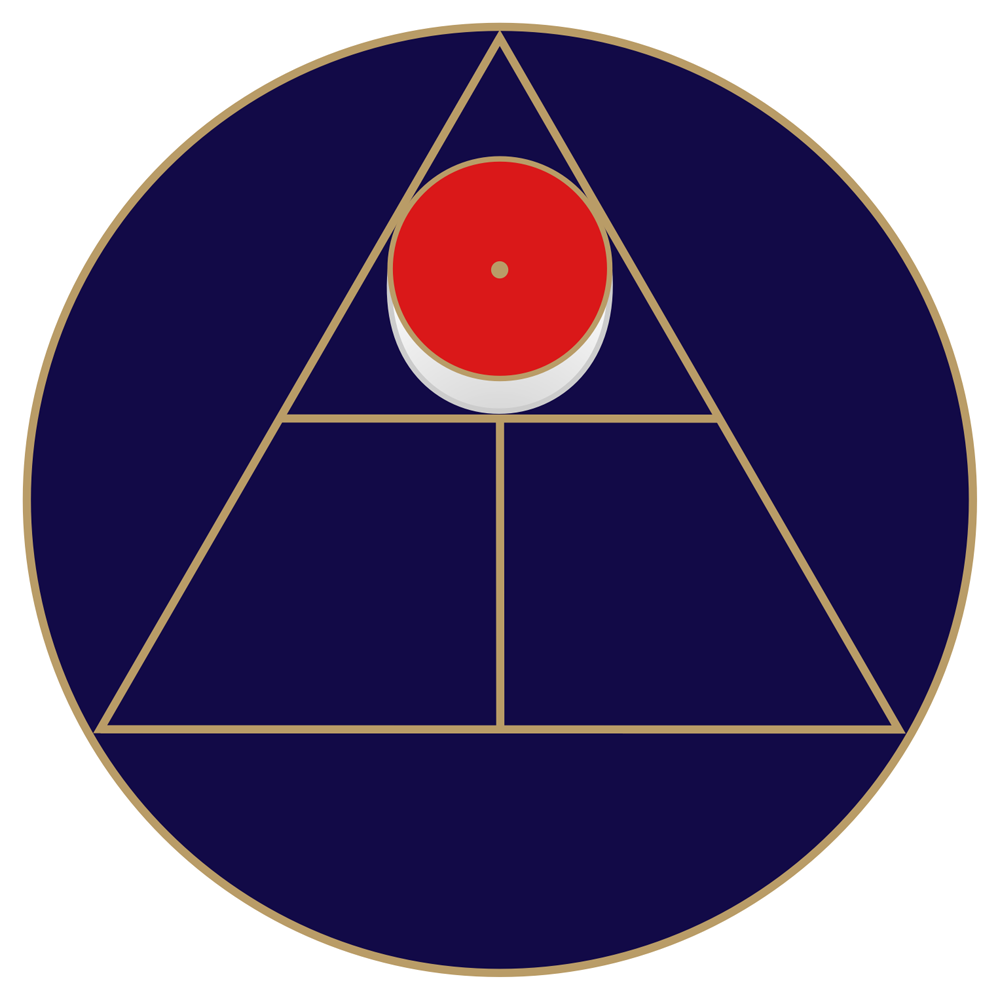 This outright confusion of the spiritual with the personal is by now very deeply ingrained. If the Great Work is expressed in very different terms, most will see it at best as a ‘noble ideal’ or even an abstraction, and will pay it lip service only. In that case their real motives for doing what they call a Great Work are no more than the aspirations of ordinary men and women. They hope for magical powers that will help them gain advantage, get their own way and do what they imagine is their ‘True Will’. Or otherwise, if they do not even believe in magical powers as such, they will hope to develop latent powers of some other kind, psychological or otherwise as a means of acquiring knowledge and power that will help them effortlessly achieve what are in reality completely profane ambitions.

Whenever an ideal of the Great Work is expressed, it very often involves ‘service’. Primarily, such service, given freely without hope of reward, is the service to truth. Before truth can be served, the seeking of truth must be placed as central to our aims, over and above any personal considerations whatsoever. However, there is a personal as well as a cosmic and supra-cosmic aspect to the Great Work. On the personal or individual level, there is a need to know Reality, which is how the goal is put in Advaita Vedanta. This entirely evades the average person, for they will imagine they already know what ‘reality’ is. While no one can ever know Reality in its entirety, we can extend our knowledge so that whatever we knew before is revealed as merely contingent or incidental. When this reaches to the supra-human level then it is part of what initiation is in the true sense of the word. Before this is possible there must be development of the highest intellectual faculties—and it must be noted that ‘intellect’ here must not be thought of as involving the acquisition of ordinary knowledge, or of reason or logic as that is commonly understood. It is useless then to try and describe what Reality is, as no words can convey it, nor any symbol—though symbols, if we approach them in the right way can convey knowledge more directly than language, which is also symbolism of a kind, but more indirect.

The immortal stone or stone of the wise is one such symbol. It is called a ‘stone’ for good reasons, though at other times it likened to a fluid or some other substance. The stone can be actual or physical, as incorporated into sacred architecture, or otherwise built into the rites of initiation and the sphere of the practitioner. The Sri Yantra is an example of such a ‘stone’ symbolised geometrically, and the omphalos symbolises the true world centre or heart of all. The stone is also considered to be ‘substance’, which is frequently confused with matter (materia) in the conventional sense of that word. Technically, substance is emanation from the principal, which corresponds to the true state of affairs. In the words of John, I: 1, in the Latin version:

This is translated in the King James and other English Bibles as, “In the beginning was the Word”. However, this is not really correct. The Word is the principle, or in the Greek version, arche. In other words, the translation has degraded the meaning so that it implies a causal ‘beginning’, whereas a beginning can at best be an analogous term for that which has neither beginning nor end, because it is with spirit. The verse continues to say that the Word (λογος) “was with God” and “the Word was God”. The Greek version gives Theos or ‘divine’, which is translated as the noun ‘God’. The translation also places this in the past tense, again implying a state of affairs that existed, whereas the true state of affairs always exists. Similarly, among the obfuscations of modern magick, the Greek word aeon is frequently misconstrued as a period of time, whereas its proper meaning is that of ‘eternity’. Thus all sacred texts in the old languages of Greek, Hebrew, Latin, Arabic and indeed to an even worse extent, ancient Egyptian hieroglyphs, have been reduced to the phantom of ‘matter’ and its related considerations of corporeal time and space—ideas that through their limitation are always subject to the confusion of numerical measures and assignments.[1]

In order to comprehend anything of the Great Work of initiation, the person must cleanse their mind of all materialistic and modernist preconceptions—and we have all been indoctrinated in these since the day we were born. They must be prepared to learn a new language that involves a contemplative approach to symbolism. This can have nothing to do with ‘information’ or knowledge in the conventional sense. It means learning to think in an entirely different way from what has been learned through the conditioning of cultural environment and so-called education. Such a development will not take place without considerable effort, least of all through the means of some vague ‘intuition’.

We obtain a better sense of the value of eternity or immortality when we grow older. If we have given enough time to contemplation then we will also certainly grow at least a little wiser. While in our youth we live in a kind of blissful ignorance concerning the true state of affairs. We cannot help having a delusionary sense that we are already immortal, or as immortal as we want to be. The question of soul survival is nonetheless quite simple. Do we want to be extinguished after mortal death, to suffer the dispersion and oblivion that is called the ‘second death’, or do we want to continue, perhaps forever? Curiously, if we believe that only oblivion awaits the end of our short-lived mortal existence then that negates any meaning or purpose to the life we are having; everything will be cancelled and be as nothing.[2] However, that is what most people now believe and so from the initiated point of view the thoughts, actions and aspirations of most human beings are useless and saddening, for they are only possible where there is more or less total ignorance of spiritual realities.

The cosmic aspect of the Great Work is that initiates of the present time, now very few in number, play a part in preparing what will come after the dissolution of our world, which is now well in progress. There are possibilities, however, that reach far beyond terrestrial concerns; such concerns are modified by the restrictive conditions of the human state at the present time, which is very degenerate. Time, in any case, only exists in the corporeal state. There are infinite modes of being and of existence in the supra-human realm.

1. This is explained in depth by René Guénon in Reign of Quantity and the Signs of the Times, and other of the collected works [Sophia Perennis].
2. This is especially true of deeds or actions that have no substance, as we have defined that word.